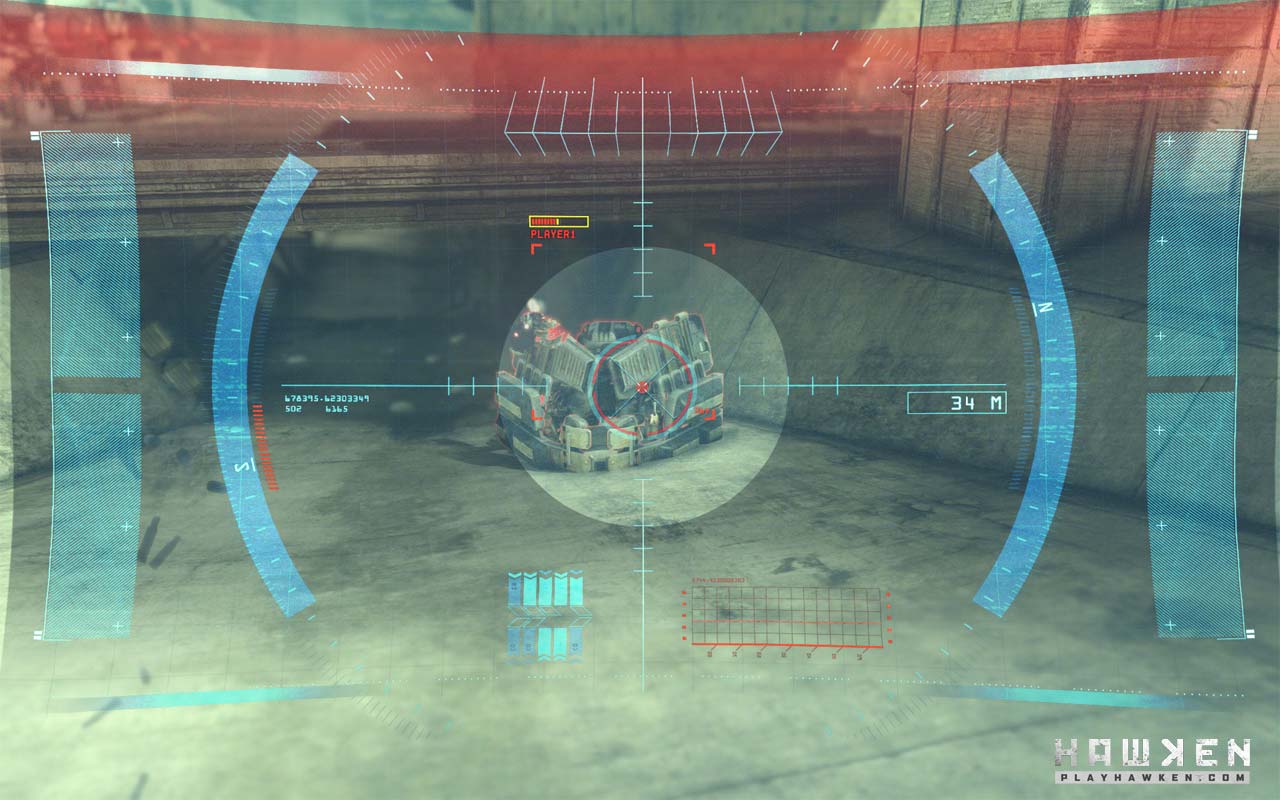 Free to play games are all the rage right now in the gaming world. You can’t throw a rock without hitting a free to play MMO, Facebook, or mobile game. That makes this market really hard to find great games. Most free to play games try to get you to spend money between quests or missions on things that would normally be a regular unlock, had this not been a free to play game. Some people enjoy this and others like me find all this micro-transaction crap just that, CRAP!

All is not lost! For about the last nine months or so I have been jumping in and out of a free to play game that has held my attention. They have not gone crazy with the micro-transactions or with any of the other various annoyances of free to play. Hawken is the kind of free to play game I have been hoping would come out of this free to play craze. Instead of being an MMORPG, Meteor, the creators of Hawken, decided to rebirth the Mech Simulation game. That is a genre I thought would never come back but Meteor has done it with some great success.

Each player is a pilot of his or her own battle mech and starts out with the same basic model. As you play the various modes, such as Deathmatch, Capture the Flag, or Siege; you earn point and experience the gives you new abilities, mechs, and equipment. They are really generous with the points compared to most free to play games. An evening of playing got me my second mech without much effort. You can buy points to get extra stuff a head of time, but I have not had to do this yet. All of the aesthetic things like paint jobs are only available through buying points. They have to make their money somewhere.

Hawken also has some other unique features that other free to play games don’t have. Recently they put out a graphic novel that explains their universe. They also have a web series in production that appears to look very interesting. It takes some major bank to put forth risky projects like a graphic novel or a web series.

If their presence at PAX East was any sign of what they have coming then I think Hawken is going to be sticking around for a while. They were at every PC maker’s booths and free points were going out like candy. It might be best to gear up now while they are still a bit under the radar. I could see this becoming a great game for the MLG.