The Attic – The Secret of Monkey Island 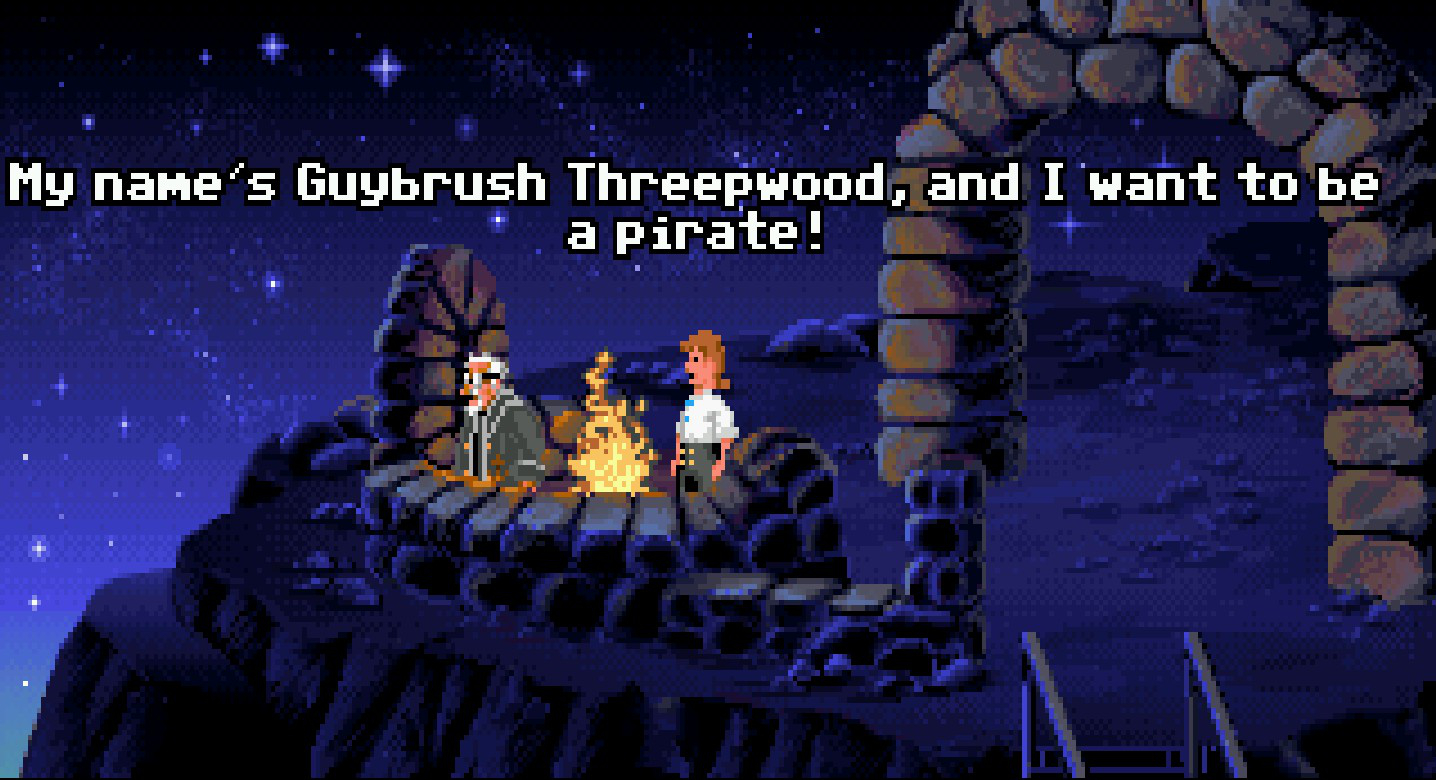 Ah, so you’ve found it! The Attic, where all sorts of video game gems of years past come to collect dust. Well, I’m here to uncover these oldies and give them a breath of fresh air.

The first entry for The Attic is a game I grew up playing on my family’s first PC, an old IBM 486. The Secret of Monkey Island is a gem by LucasArts, and seeing as how they were recently bought out by Disney, I think it’s a good time to highlight the past brilliance that was LucasArts. 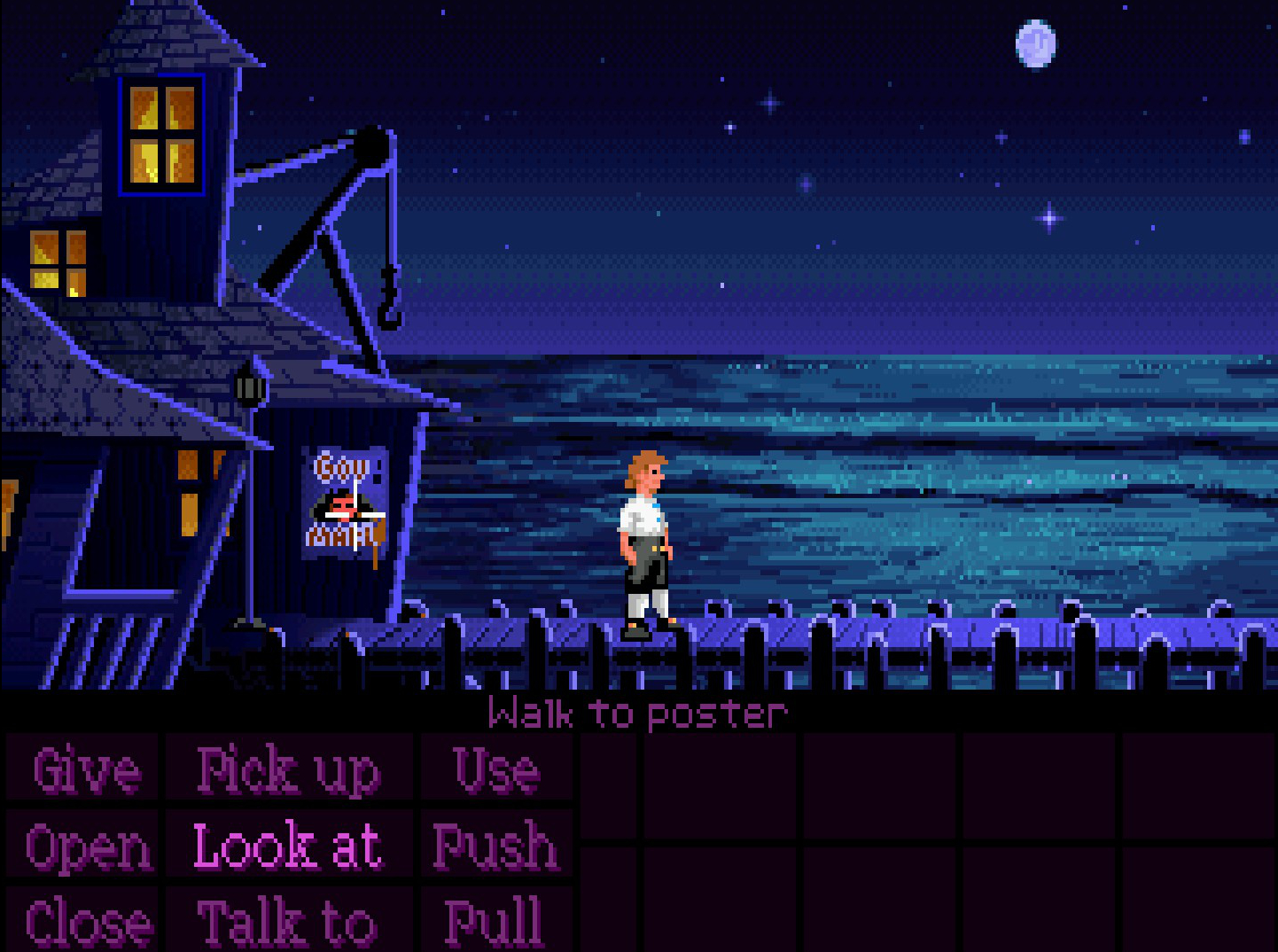 A DOS game released way back in 1990, “Monkey Island” is a point and click adventure title. You control Guybrush Threepwood, a dapper looking young man on his way to becoming a pirate. The game takes place over the course of a number of “Parts”, the first being “The 3 Trials”. You had to best the sword master and find the treasure on Melee Island then steal an artifact from the Governors house. During his daring trials on his way to becoming a pirate, Guybrush falls for the striking Governor Elaine Marley. As soon as Guybrush completes the three trials, Elaine is kidnapped by the evil Ghost Pirate LeChuck and whisked away to the legendary Monkey Island! 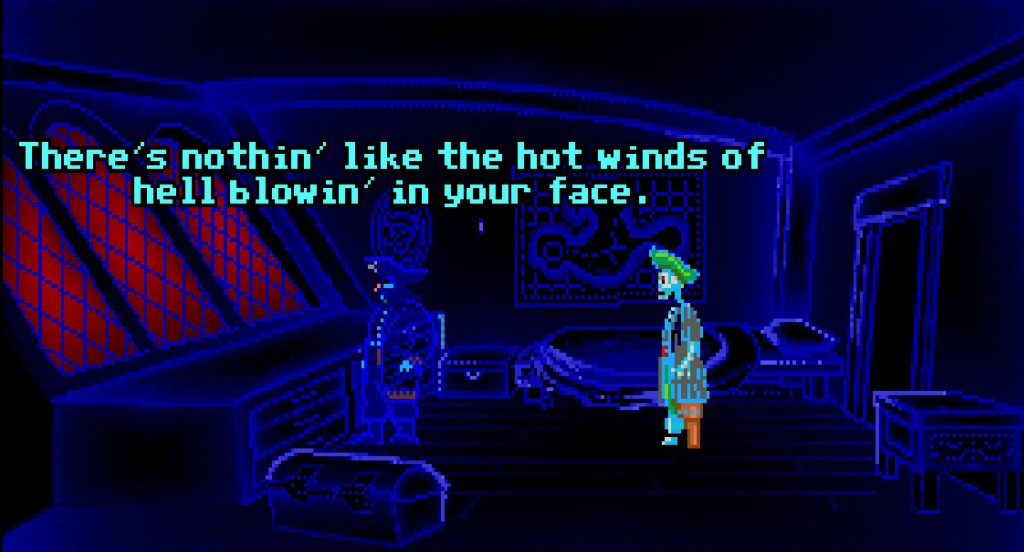 Monkey Island stands apart being one of the first adventure games I ever played. It took me years to beat it, requiring the skills I accumulated vanquishing all evil within other video game realms, while Monkey Island taunted me unfinished from the attic above.

Fast forward a couple years to a time when I pick up the Special Editions of Monkey Island 1 and 2 on Steam during a sale. The updated graphics and the voice acting were a nice touch, but having a hotkey to instantly switch back to the DOS graphics… Expertly done. 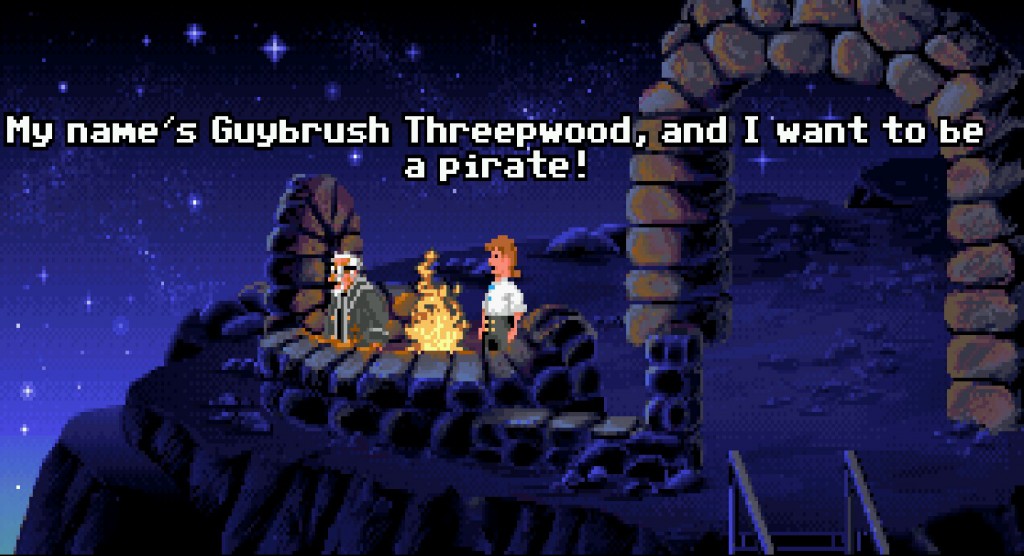 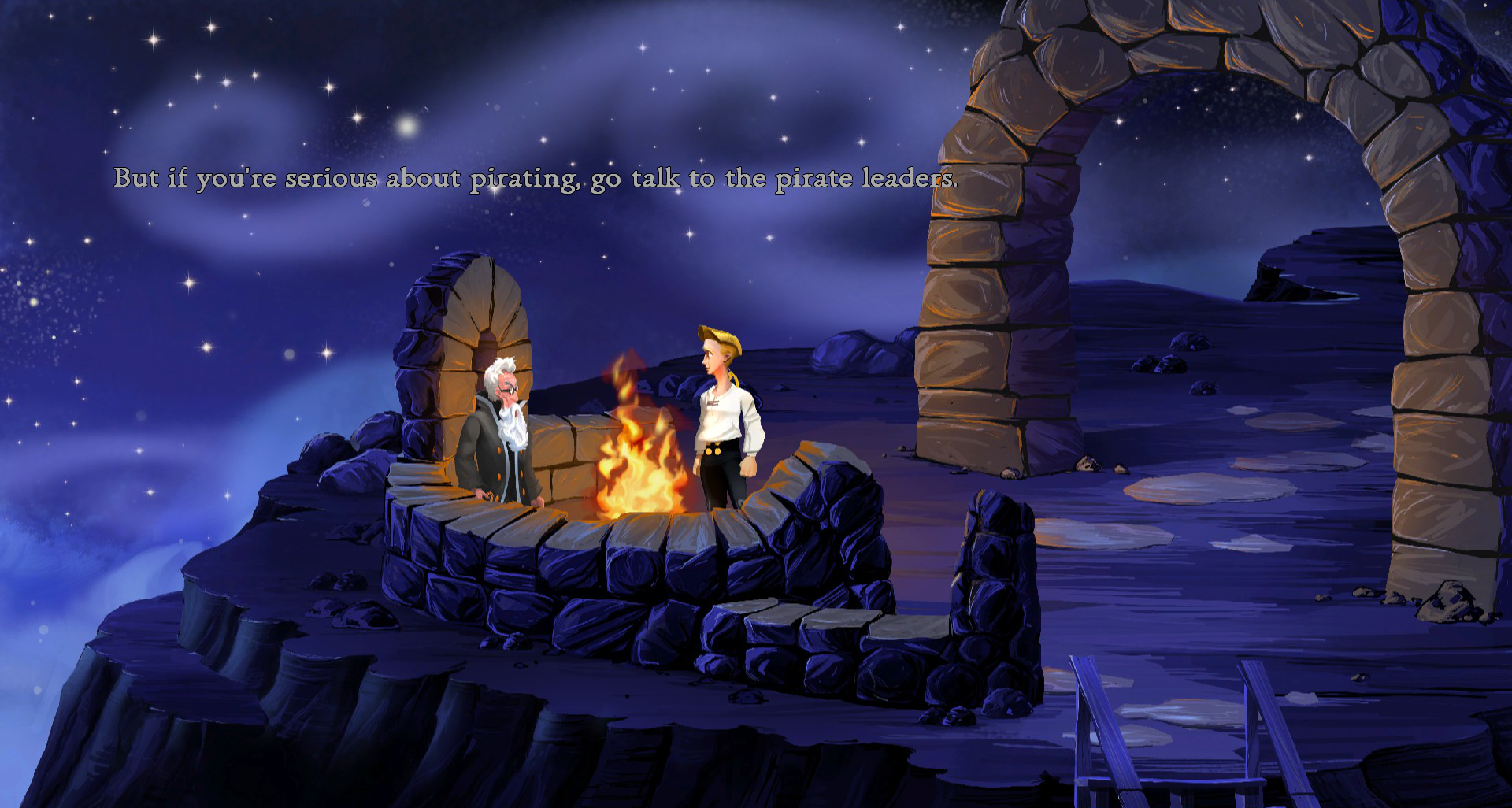 Not many people play point and click adventure games anymore, making it a niche market. However, within this niche market, Monkey Island holds its own, even more than 20 years later. It is still an incredibly fun and rewarding experience for fans of pirates, adventure and puzzle solving. It’s more of a nostalgia trip than anything else for me, but it’s a fun trip nonetheless.

(The Attic is writer Wes Prewer’s column on games of old, nostalgic moments and trips down memory lane. These are less reviews and more “reviews” of old games that younger readers might not have had the chance to play and where they can get a glimpse of an era of games long past. You can find Wes at @corhellion on Twitter.)