After a week off we return to cover not one, but two FEH channels, plus 6 new heroes and the new update. We take a quick trip for a bit of news about Fire Emblem Cipher and the Dragalia Lost Crossover as well as the 30th anniversary celebration and the lack of pants that it brings… 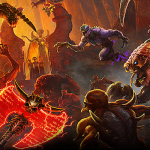 Ryan is away this week, due to the arrival of his beautiful baby girl! Joce is joined by Beau Schwartz to talk Hearthstone, Doom Eternal, Civ 6, and Final Fantasy 7. Joce and Beau close out the show with news, which includes PS5 controller reveals and Series X stories, as… 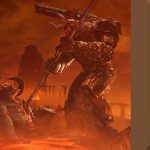