Joining Eddie and Ryan this week is special guest Phil, otherwise known as the FEHologist from the FEHology podcast! This week we discuss the brand new summer banner that was revealed late last night: A Sketchy Summer. Summoner’s Focus takes a closer look at Micaiah (bird lady). For our topic we look at Patch 2.7 and all the great stuff it brought to the game. Speculation Corner see’s Phil looking in to his FEHologist crystal ball to guess at what could be coming with the new calendar update. Finally, we close the show with another Fire Emblem: Three Houses tidbit from Eddie. 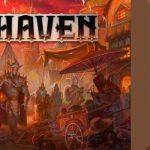 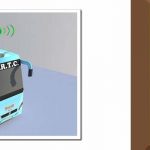