We’ve got Banner Updates this week, with some luck finally showing for Ryan in the Bridal Blessing banner. Eddie makes a discovery you’ll never believe at the end of this months Tap Battle. The Straw Poll is up for next weeks Summoner’s Focus, which will be a hero from Sacred Stones. Part 2 of our Game Club for Shadows of Valentia is here, this time seeing our heroes play to the end of Act II. Speculation Corner has us wracking our brain over what the Special Banner could be, if not a Summer Banner. Finally, we close out the show with some more Fire Emblem: Three Houses info in Outrealm Gate. 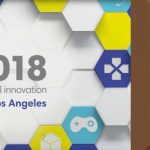 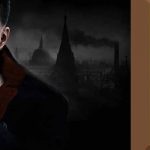