TLOU2 – The Other Side of the Story

Welcome to Episode 2 of our The Last of Us Part II spoilercast. We pick up shortly before where we left off as we move into the second segment of the game where you control Abby. We discuss the shift in gameplay and perspective, as we experience the other side of the story. 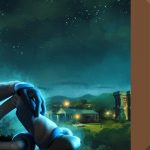 Our show this week kicks off with a quick look at our The Last of Us Part II special series, and how you can see these specials become more of a regular occurrence. On to the games, both Jocelyn and Ryan have been destroying all humans in Destroy All Humans.… 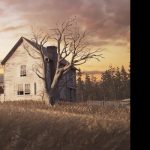 Welcome to the finale of our The Last of Us Part II spoilercast series. In this episode we cover the final segment of the game, as Ellie is unable to leave her quest for revenge behind. We discuss Santa Barbara, the ending, and what could be next for the series.…