Welcome to the finale of our The Last of Us Part II spoilercast series. In this episode we cover the final segment of the game, as Ellie is unable to leave her quest for revenge behind. We discuss Santa Barbara, the ending, and what could be next for the series.

TLOU2 - The Other Side of the Story 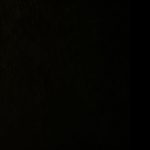 Welcome to Episode 2 of our The Last of Us Part II spoilercast. We pick up shortly before where we left off as we move into the second segment of the game where you control Abby. We discuss the shift in gameplay and perspective, as we experience the other side… 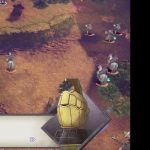 We got a FEH channel before recording for once and we discuss it this week with all the CYL 4 goodness, a new event, and new currencies. On top of all that excitement you will soon be able to upgrade units further with more Dragon Flowers! Finally, we hop back…