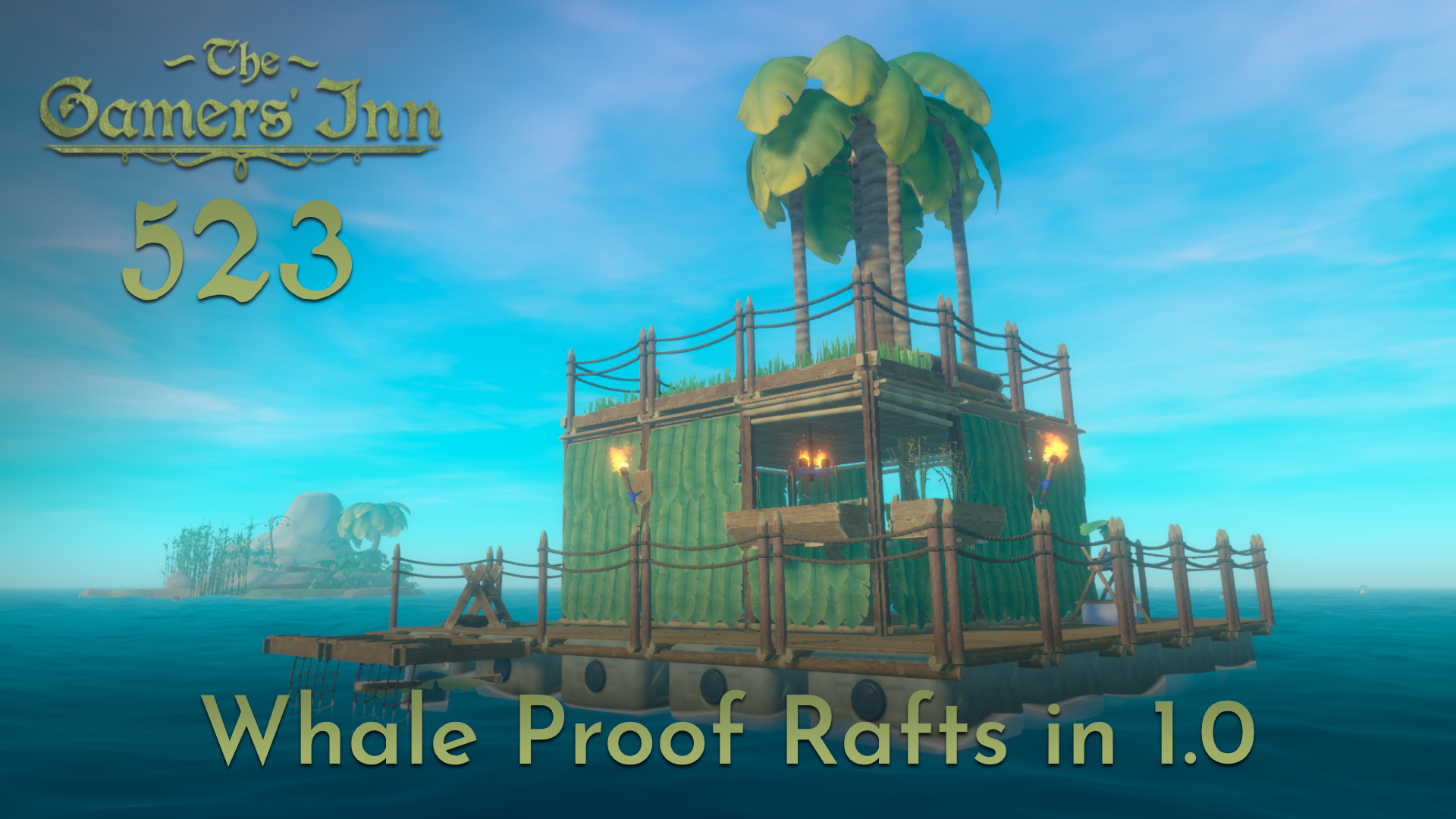 Jocelyn dodges whales for the launch of Raft 1.0, while Ryan wraps up the first TGI Game Club. Speaking of Game Club, if you have suggestions for our next game, be sure to drop them into our Game Club channel in Discord soon! We have a lighter section on the games we played this week, but make up for it with video game news. First up, a Nintendo fan purchased a good chunk of Nintendo stock to ask a question at an investor’s meeting, She-Hulk may be the next hero to arrive in Marvel’s Avengers, Sony confirms God of War Ragnarok will launch in November, and Xbox 360 games will no longer be included in Games with Gold starting in October. Closing out the show, we go over a list of the most backlogged video games according to How Long To Beat.