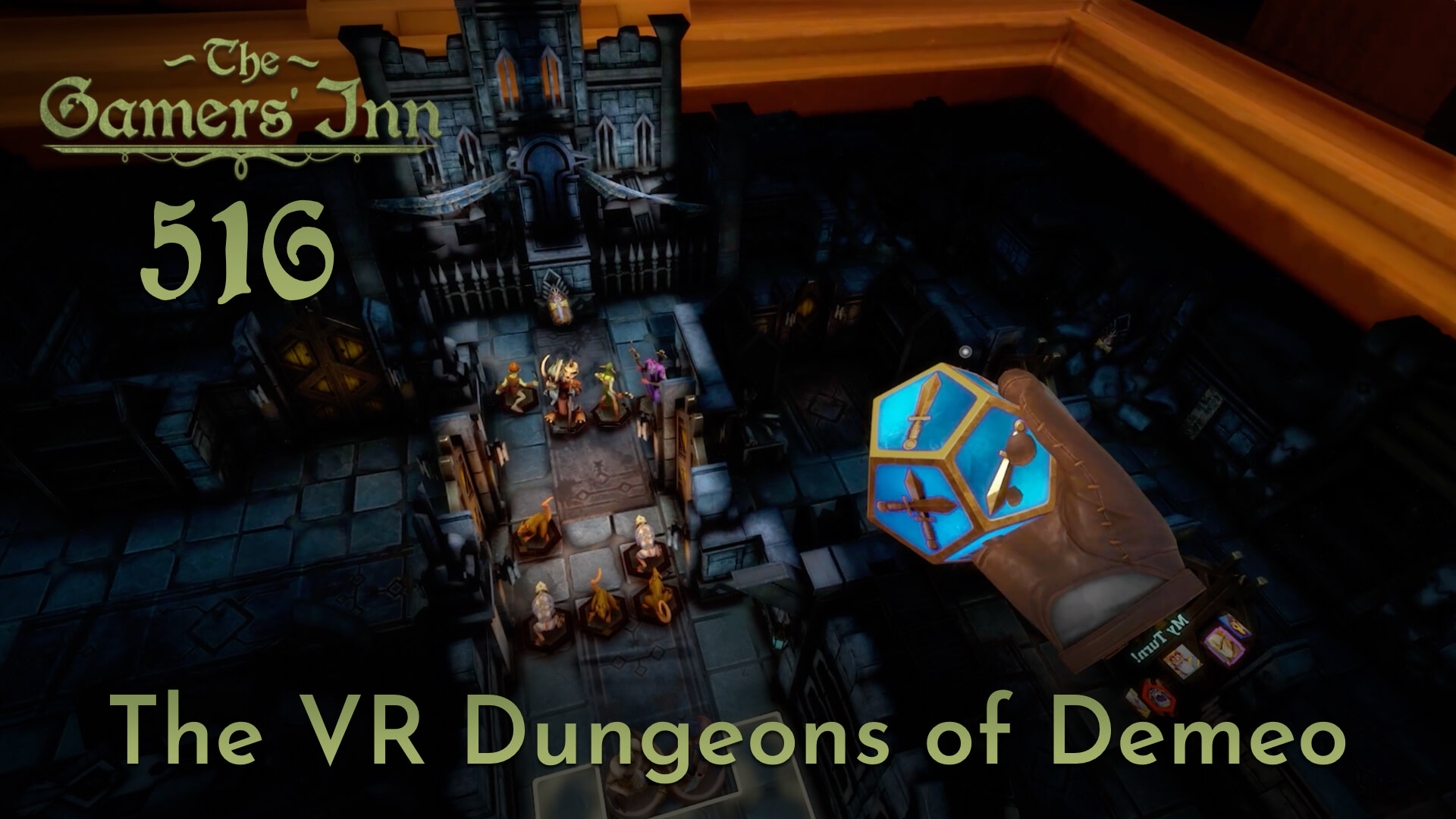 Crofton Steers of Dungeons & Diapers fame is our guest co-host this week, as Jocelyn will be away for a few more episodes. Ryan finally enjoys the chore of unpacking with Unpacking on Xbox Game Pass, which leads into a chat about playing smaller titles in between larger ones. This conversation brings up some thoughts on Guardians of the Galaxy, which we’ll have more in a future episode as Ryan is nearly finished the action adventure game. Wrapping up what we’re playing, Crofton goes over the fun he had playing Demeo with a few friends on PC and VR. In the news, of course we’ll be saving the Dead by Daylight Dating Sim for when Jocelyn returns, but we also discuss the delay of Starfield and Redfall from Bethesda into 2023. All that and a listener email about non-tech jobs in the video game industry!