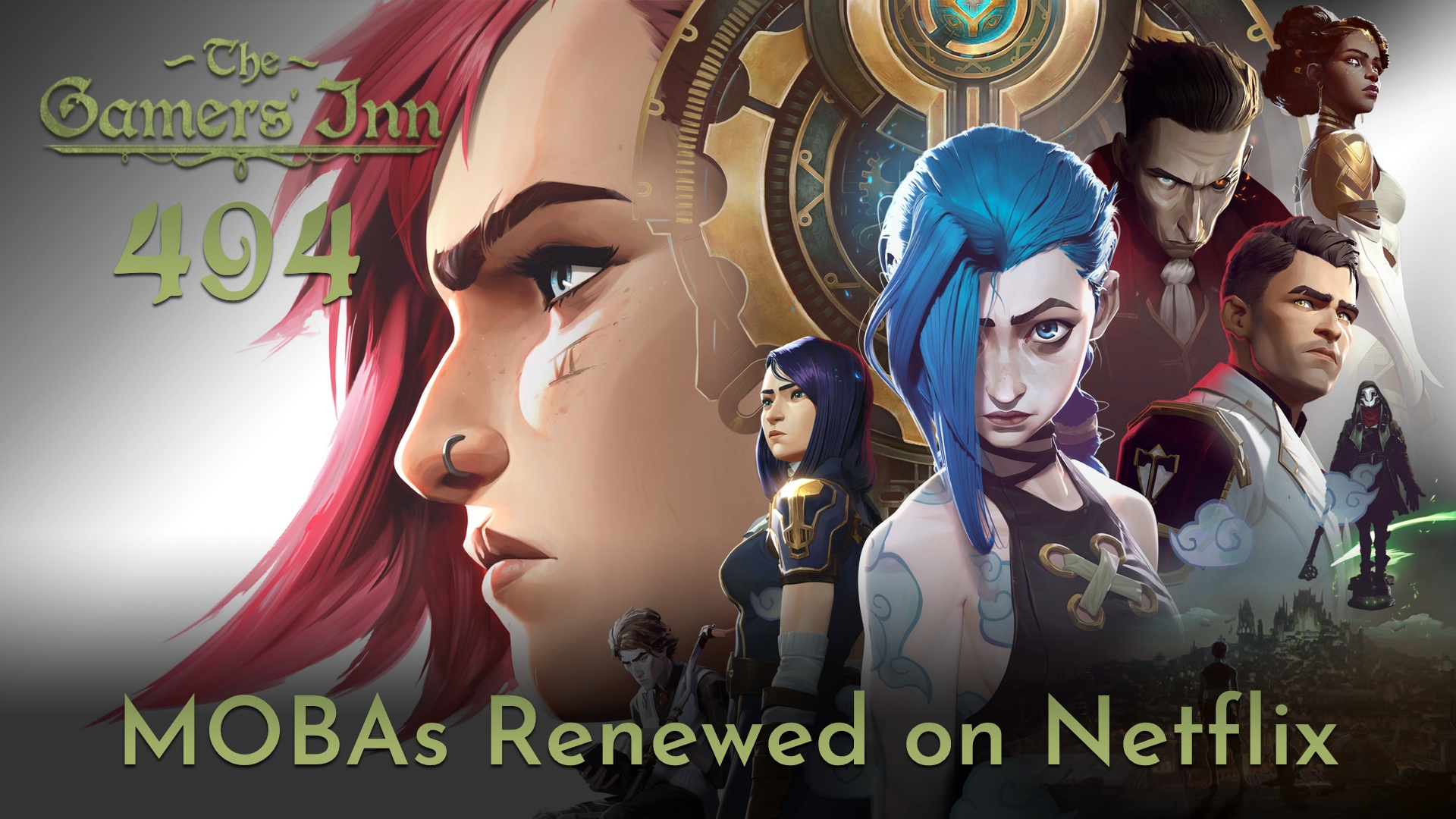 Extra Life is back and The Gamers’ Inn will be embarking on an epic journey to play video games in support of Children’s Miracle Network Hospitals. Check out our team and get more information on the event. Donations will be accepted until December 31st, and we have plenty of fun planned! We’re busy planning our next event, but check out our team page for our full schedule.