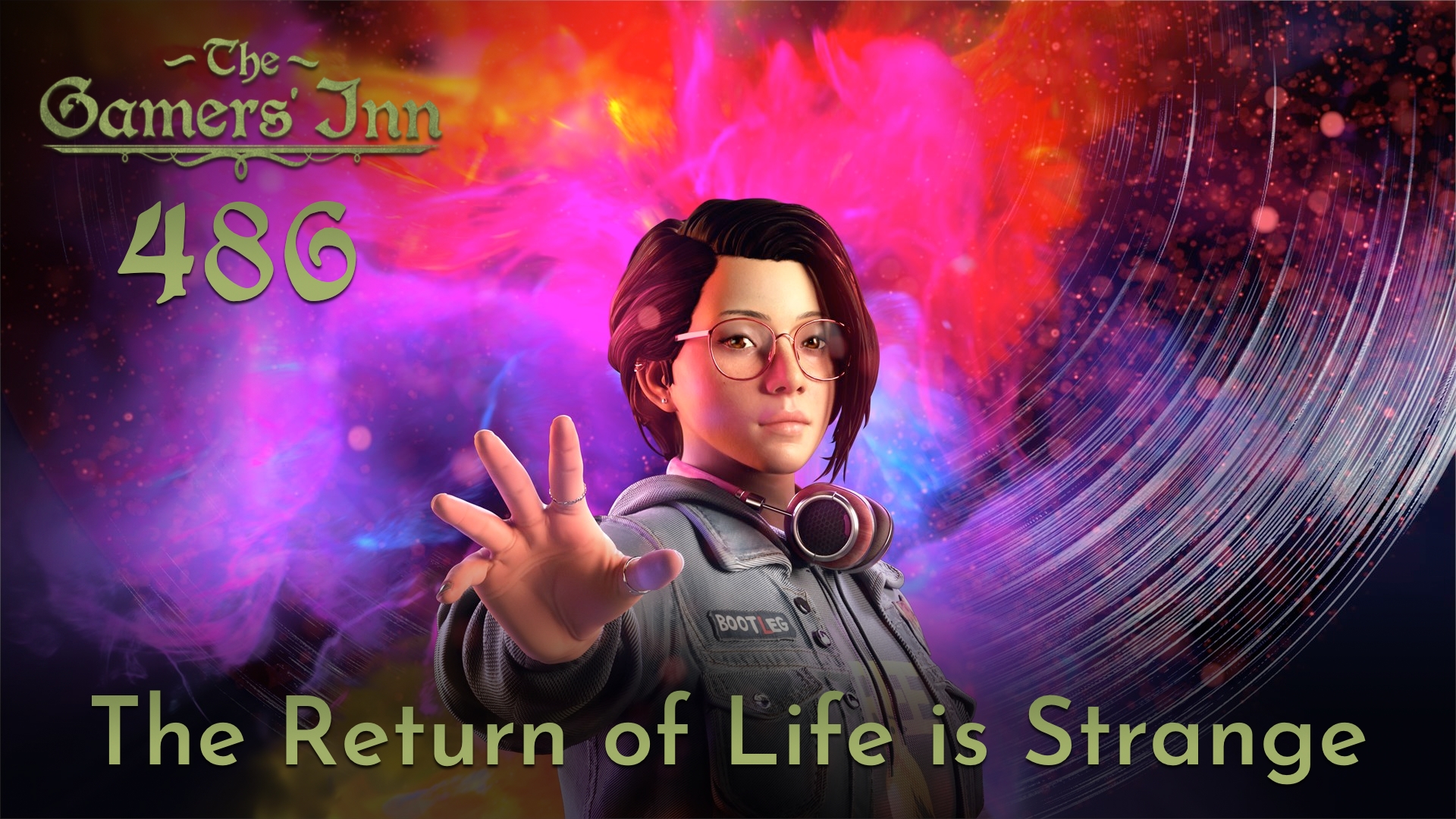 We kick off the show with some thoughts on the launch of Deathloop. While we haven’t had a chance to play, we react to the positive reviews on PlayStation 5 alongside the rocky reviews on Steam. Moving over to what we have played, Ryan received a review code for Life is Strange: True Colors on Xbox Series X and has some initial thoughts on the first chapter. We also confirm the next focus for the TGI Patreon Mini Update Corner, which will be Tales of Arise! In the news, we have another Activision Blizzard update with ANOTHER lawsuit being brought forward, LEGO announces a new Super Mario 64 set, Hayley Atwell will be the new voice of Lara Croft on Netflix, and the Epic v Apple ruling is in (but not over with an appeal from Epic).

Extra Life is back and The Gamers’ Inn will be embarking on an epic journey to play video games in support of Children’s Miracle Network Hospitals. Check out our team and get more information on the event. Donations will be accepted until December 31st, and we have plenty of fun planned!