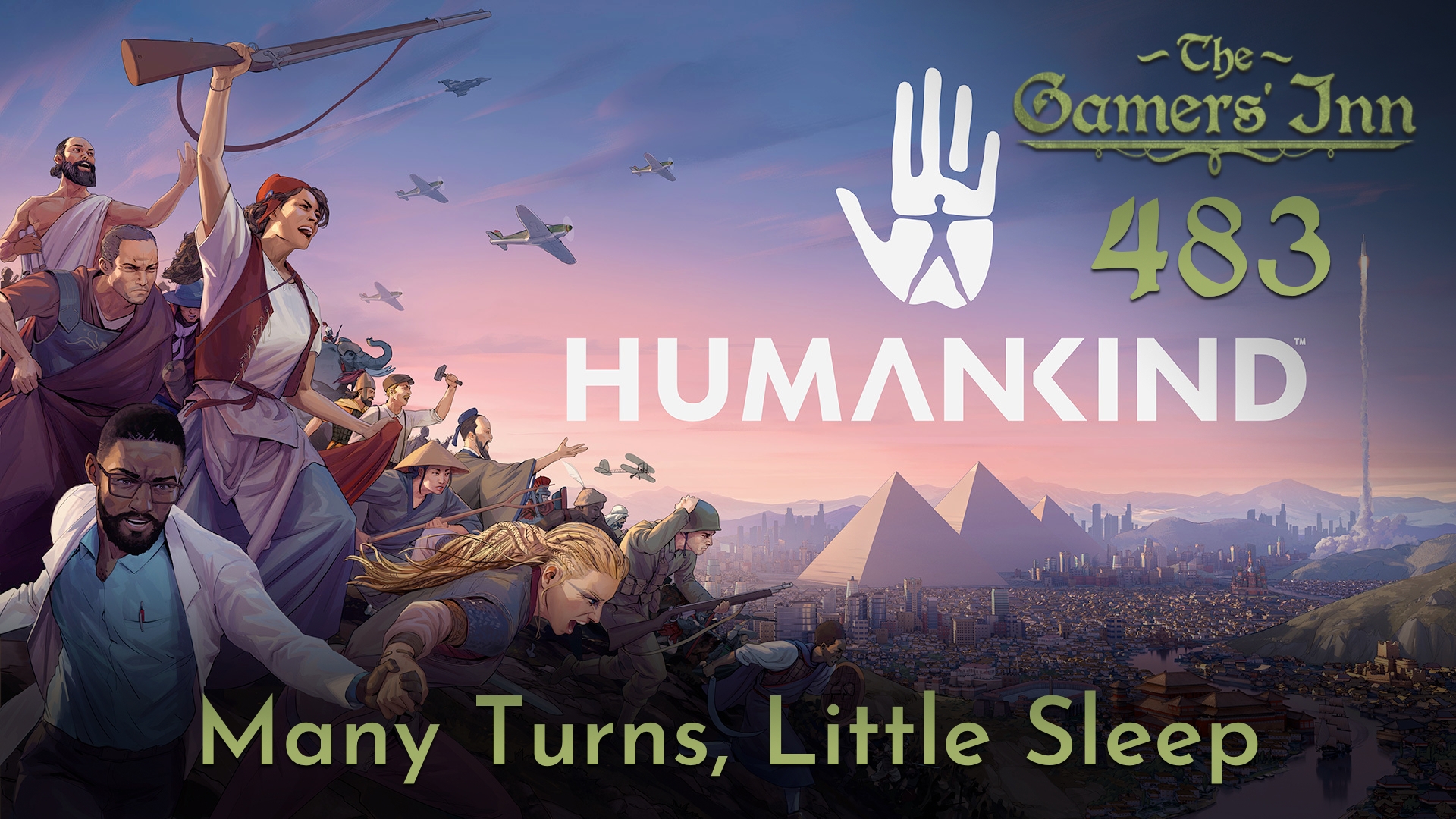 Looking forward to our thoughts on Twelve Minutes? Ryan has some non-spoiler points to share, but we’re going to wait until next episode for a full spoiler discussion. So head on over to Xbox Game Pass and play! What have we played? Well, Jocelyn and Ryan both played HUMANKIND, a brand new 4X game from Amplitude Studios. Heavily inspired by Civilization, the game really took hold of Jocelyn’s sleep schedule, as most 4X games tend to do. One more turn? Yes please!

Before we move to the news, Ryan is looking for input on the next Update Corner for the TGI Patreon Mini. Be sure to vote in the poll, as it will likely close in the second half of September. In the news, we have an Activision Blizzard update where the lawsuit has been updated to include all workers, and addresses the stories that AB is shredding evidence?!? An update from last week related to the Fortnite Imposters mode, we discuss the Among Us developers reacting to the news. Finally, we close the show looking for some good news out of GamesCom where Xbox announced Xbox Cloud Gaming coming to consoles this holiday season.