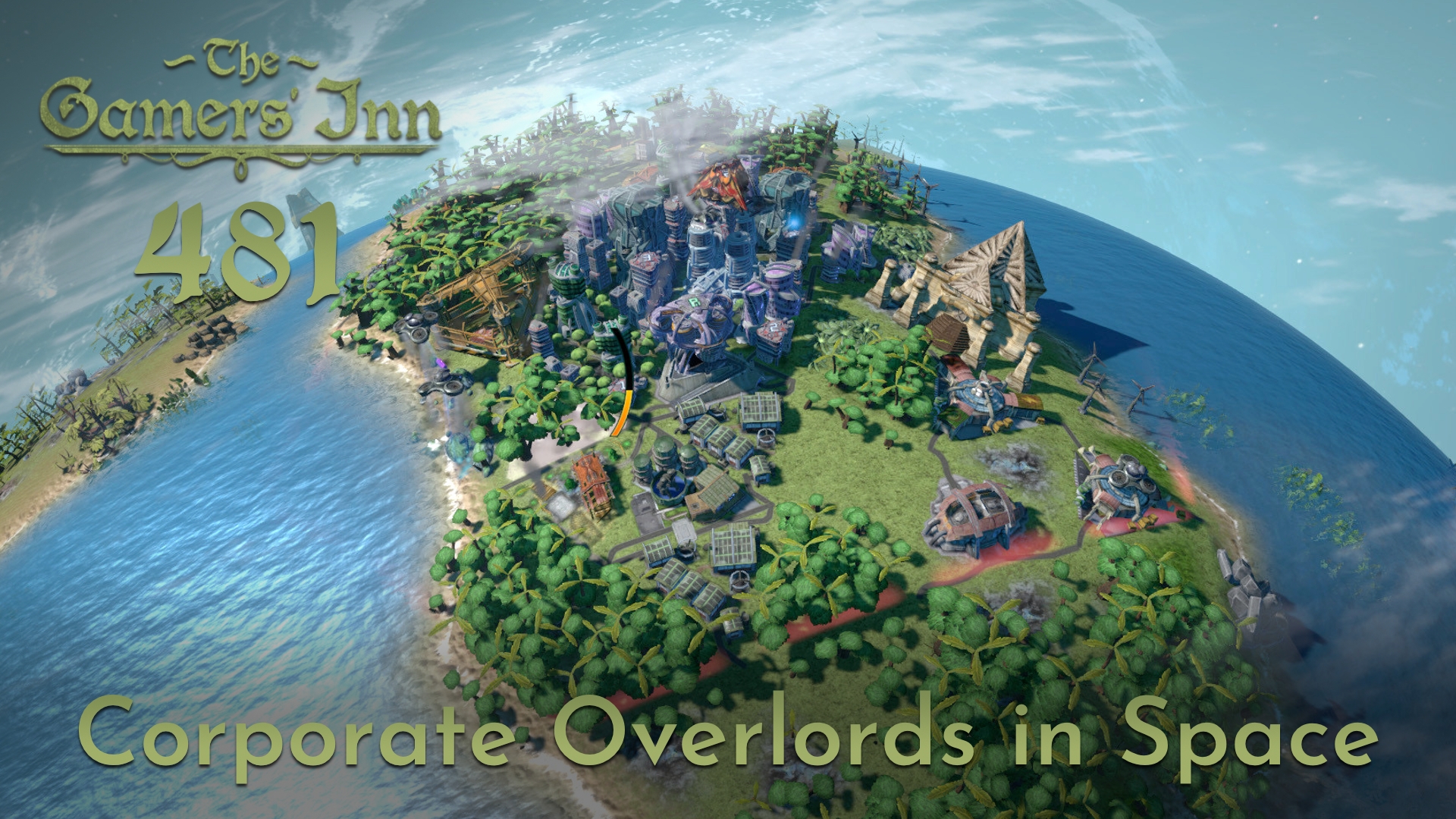 Ryan welcomes Jocelyn back to the show with talk of the Sonic movie sequel casting Idris Elba as Knuckles the Echidna. In her time off, Jocelyn purchased a new curved monitor to up her spreadsheet game. Moving over to games played, Jocelyn rolled the dice with a new resource management simulation game out of early access called Atomic Society. Ryan on the other hand took Jocelyn’s recommendation to heart and played A LOT of Imagine Earth. Moving over to the news, we update everyone on the Activision Blizzard situation, discussing Fran Townsend stepping down from the company’s women’s network, an Activision Blizzard shareholder joining the fight in calling for a better response from the company, and more confirmed firings of Blizzard developers. Our last news story of the show looks at Niantic’s response to a player protest against the roll back of pandemic changes to Pokemon Go.