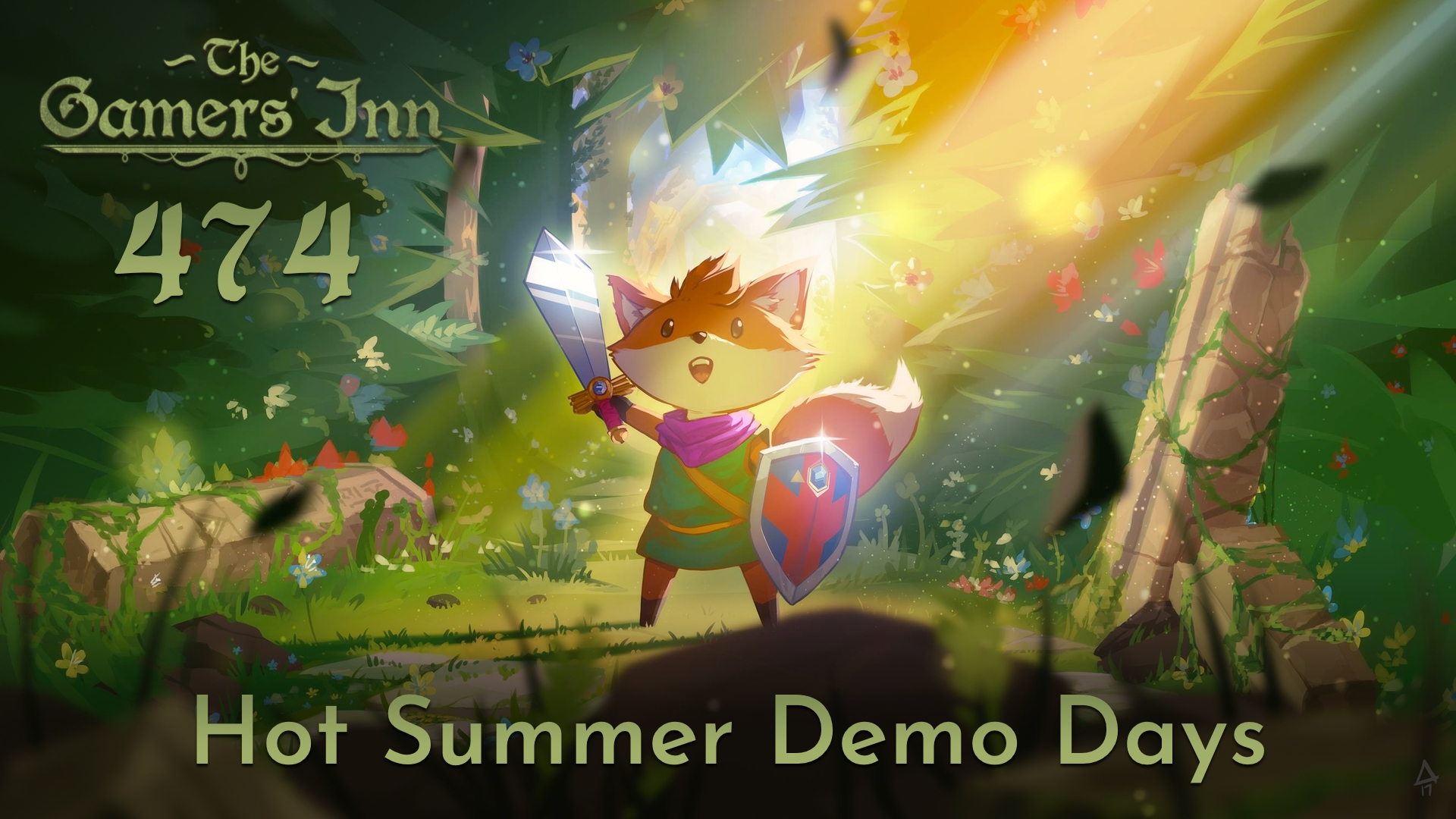 We begin the show by going over our plans for the Sea of Thieves and Pirates crossover, because you never play a live game on the first day of a big content drop. After ranking the Pirates of the Caribbean films, Ryan chats about his time with the Summer Game Fest and Steam Next Fest demo events. On the Xbox side, Ryan checked out the fantastic Tunic, as well as Deathtrap Dungeon, Sable, and Lake. On the Steam side, Ryan loved bringing nature back to the wasteland in Terra Nil. After a feast of demos, Ryan gives his early impressions on Ratchet & Clank: Rift Apart, with more to come next week when the game is complete. Finally, we close the show with the news where Cyberpunk 2077 has returned the PlayStation Store, EA MAY be reviving Dead Space, LEGO Mario has a new wave of fun arriving in August, and Xbox appears to be upgrading their xCloud servers.