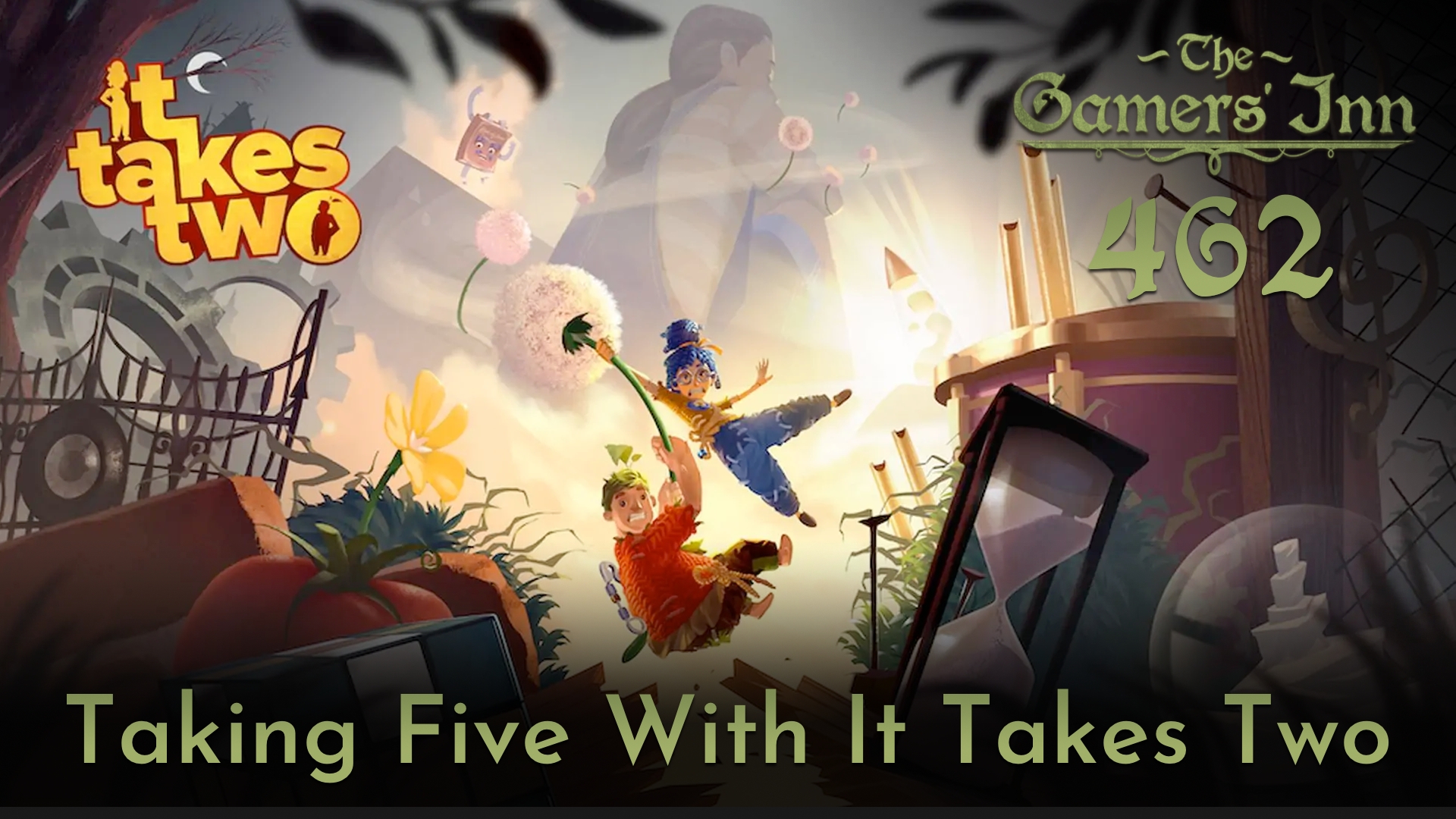 Josh joins us on The Gamers’ Inn to discuss the brand new co-op adventure game It Takes Two. He played through the entire game with his sister, and they even produced a Trophy Guide! Ryan played the Friend Pass version of the game, which includes a Free Trial of the first level, and allows you to play with a Friend who has purchased the game at no additional cost. Ryan has also been continuing his adventures in Fire Emblem Three Houses for our Game Club on Summoner’s Call. Josh concludes our What We’re Playing segment with his time in Valkyria Chronicles. Over in the news, Valve has announced dates for the next Steam Next Fest, Ghost of Tsushima is being adapted into a movie, CD Projekt RED shares it’s future plans for development, and Sony confirms the closure of some older digital stores.