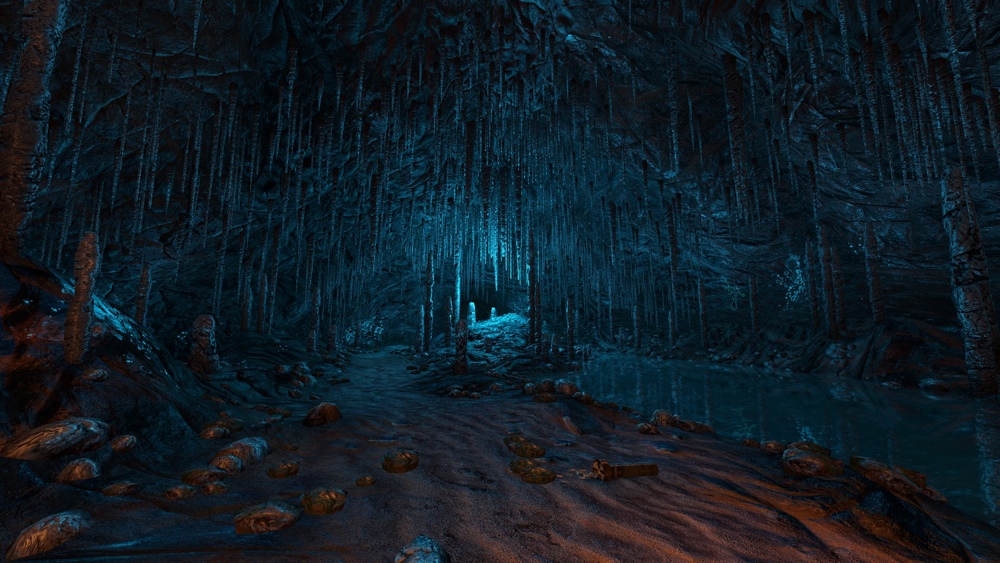 In the news this week Bioshock Infinite gets a release date, and Assassin’s Creed 3 is announced! Moving on to what they’ve been playing Jocelyn and Ryan live up to their pact to play WoW and Skyrim respectively. Also Ryan gave a new game called Dear Esther a shot which sparks the age old debate, are games an artform? The episode is wrapped with a new Two Minute Game Design Challenge and Listener Feedback. Also, this was our second live show and we’ll be recording all future episodes live, Wednesdays at 9:30 PM EST! 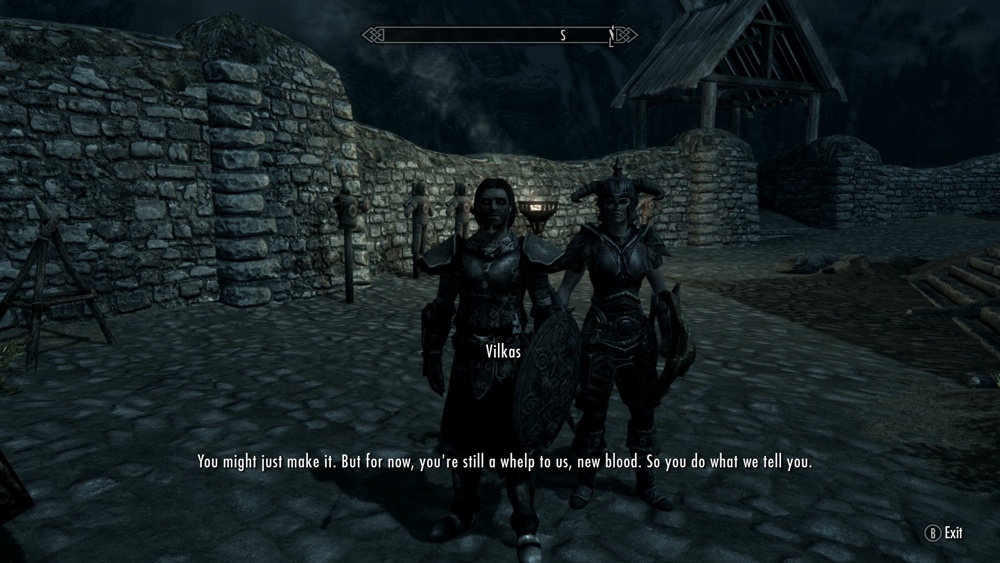 Add your info to the spreadsheet found here to participate in game nights with the TGI hosts and fans!