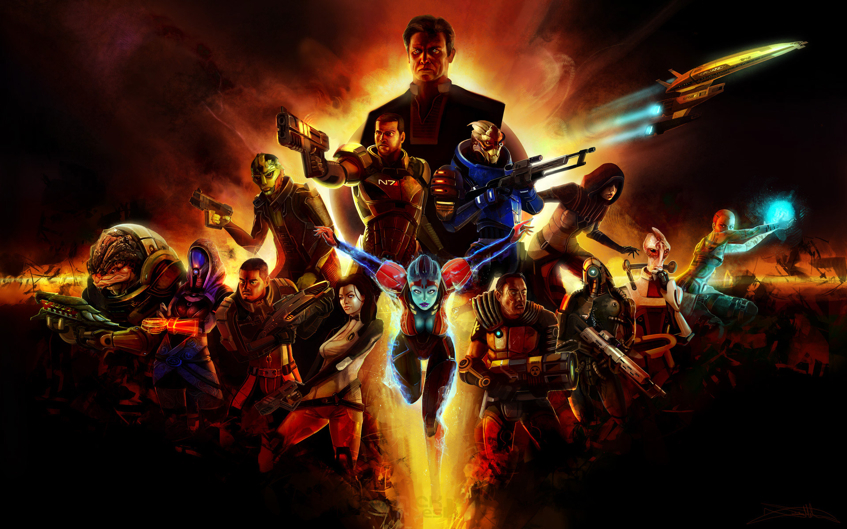 Mass Effect was released on the Xbox 360 on November 20th, 2007 and on March 6th, 2012 the Shepard trilogy will come to an end. Join Jocelyn and Ryan on this weeks episode of the Gamers’ Inn as they discuss the Mass Effect franchise including story, gameplay, characters, relationships, and more.

Thanks to Val for sending in the longest listener feedback email ever! 😀