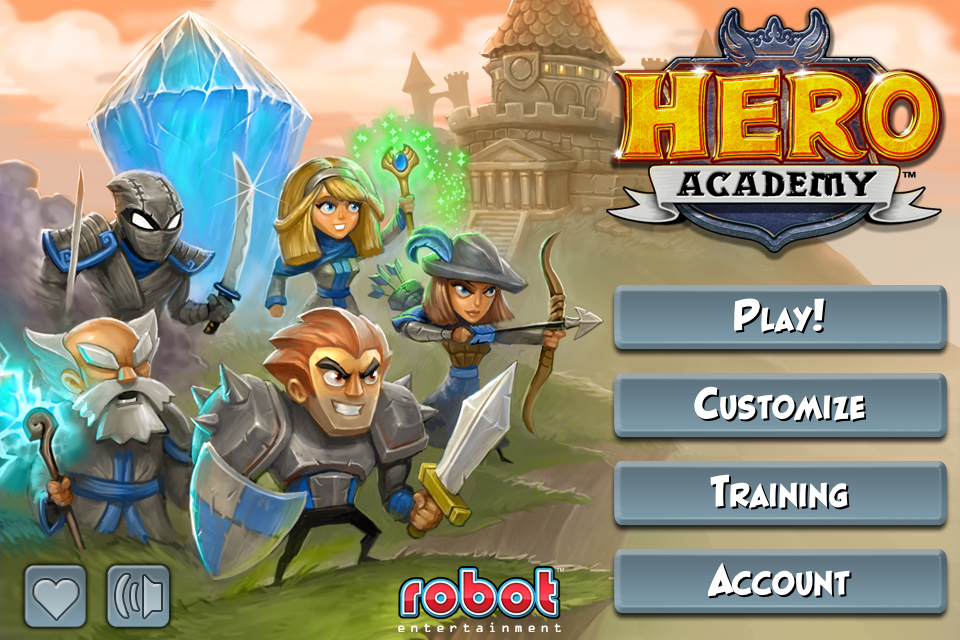 In the news we have iOS apps promoting the release of Mass Effect 3, with Infiltrator being a third person action game and Datapad being more of a companion app. Also we discuss the release of Kingdoms of Amalur, which leads into Ryan discussing his re-visit to the demo on PC and Xbox 360. A major portion of what we’ve been playing has been Hero Academy, which works well with our topic of the week, Freeium Games. Finally we end with a new segment of Two Minute Game Design Challenge and Listener Feedback. Enjoy!  ***Disclaimer for those that listen via our website, this episode has an explicit tag on iTunes***

Wii U adds NFC functionality to the Wii U Remote

A Reminder: The Gamers’ Inn is now on VTW Productions! Join the discussion here

This week we discuss Part 2 of 2 of an email from @Val_Gravel!