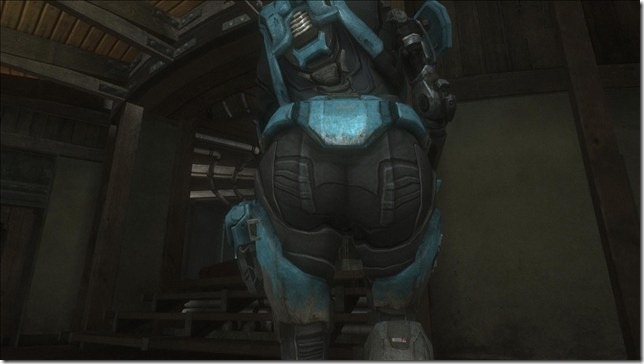 The inn keepers return this week with tales of HalCon, Fable 3 and BioShock Infinite, oh my! Joce hasn’t played much but is very excited about some upcoming releases.

The big news this week is the wrap up of The Gamers’ Inn Road to Halo 4 segment, where the hosts finished off with Halo: Reach before the launch of Halo 4 on Tuesday. This just happens to coincide with Joce’s day off, woot! After a tangent about armor and what it may or may not be covering, both hosts agree they are excited about Halo 4, which everyone expected from Ryan but was surprised to hear from Joce.

Tune in next week for first impressions, and then we will be joined the week after by a 343 dev! So many questions, so little time! Also, below are the awesome sketches of us as zombies, by none other than Joel Duggan! Game on gamers! 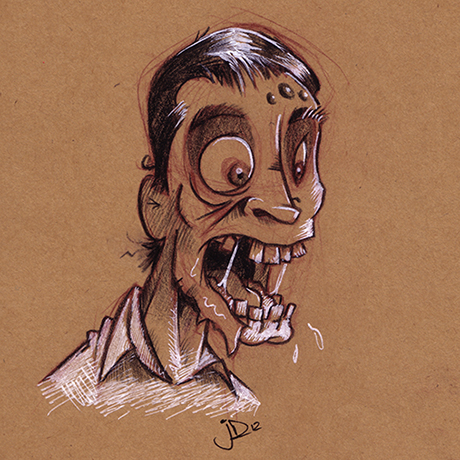 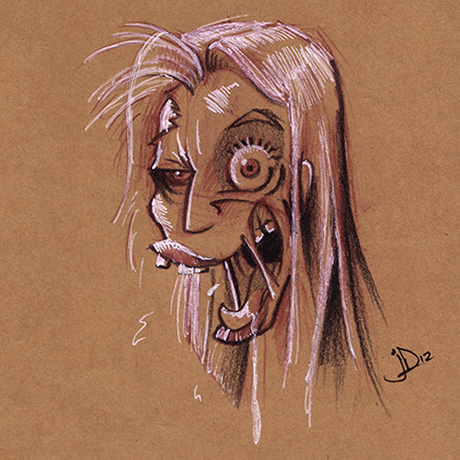 G4 Cancels X-Play and Attack of the Show

Zynga uses Apple’s Announcement to fire a LOT of people

A successful Kickstarter doesn’t guarantee anything