The show is recorded live every Thursday night at 8 Eastern on Twitch. Be sure to join in on the chat and connect with other listeners before, during and after the show! 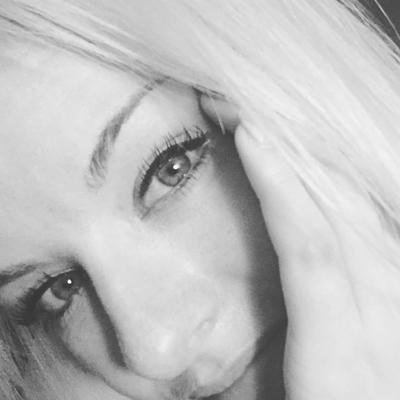 Jocelyn has been gaming (almost solely on Nintendo consoles, starting with the SNES) since she was little. She grew up on Flag Tag in Goldeneye and dodging green shells in MarioKart. PC games also captivated her at a young age, where she would spend hours upon hours building cities and civilizations. More recently she purchased an Xbox 360 and hasn’t been heard from since… Until now! 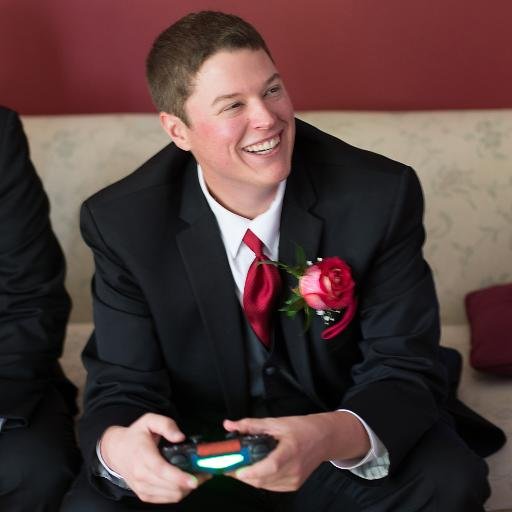 Ryan started his gaming obsession when his parents bought him and his brothers their first console, the SNES. After that day the Super Murphy Bros stuck to the Nintendo way of life, but soon that would all change for young Ryan… Now he enjoys the multi-platform life with iOS, 3DS, Wii, PS3, 360, and yes even PC games. Ryan is just as surprised as you are that he had the time to even write this bio!