We return with the new Genealogy Heroes that were announced last week as well as discussing how are continued hunts for New Year’s Heroes. We also cover the new Calendar that finally came out (RIP Spa Banner, for better or worse) and end with a glimpse at the excitement to come on the continent of Magvel… 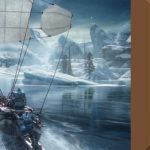 2020 is still going strong and we have video games to discuss, and some news as well! Ryan fills us in on his time catching up with 2019 games he missed with Gears 5. Plus he wrapped up The Witcher on Netflix, so naturally he picked The Witcher 3 back… 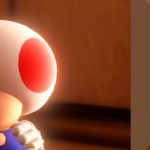 What's this? An entire episode of TGI with news? Looks like 2020 will be full of surprises! We kick things off with more details from Universal on their Super Nintendo World. Sony is skipping E3 again, even with the PS5 on the horizon. Multiple delays were announced this week (and…