The Gamers’ Inn is back on half price chocolate day to bring you talk of games, news, and Wii U game delays! Jocelyn dove into Lego LOTR and is enjoying it’s open worldness. Ryan is outraged with Fire Emblem and it’s characters lack of feet. This weeks topic focuses on the delay of Rayman Legends, which was supposed to launch at the end of February on Wii U. Ubisoft is pushing the title to September to have a simultaneous release on Xbox 360, PS3, and Wii U. Finally a special thanks to DCommander1 for the five star review, you rock! 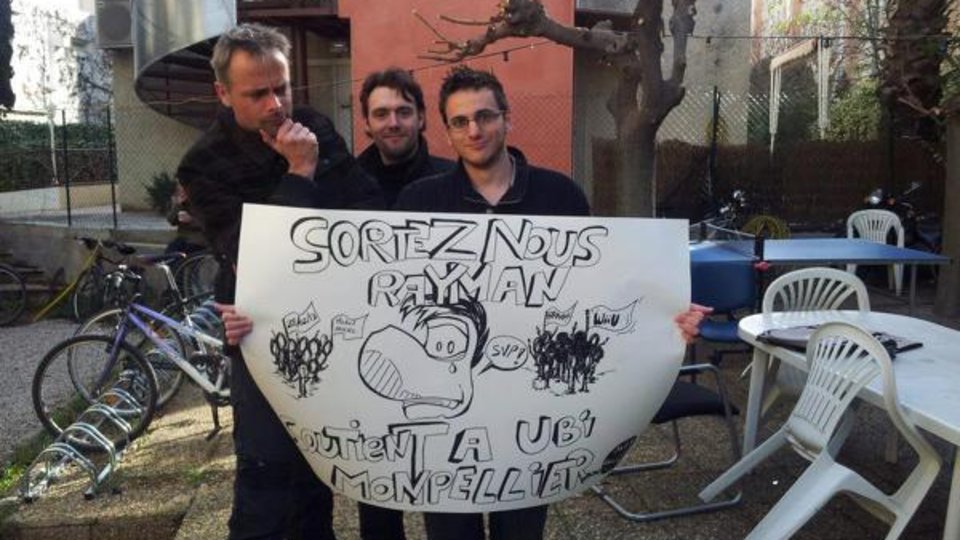 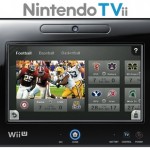 This week on The Gamers' Inn, Jocelyn and Ryan are snowed in! Jocelyn has still been playing a lot of Blizzard titles, very appropriate. Ryan has been branching out much more than Jocelyn, trying out Ni No Kuni for the PS3, as well as the TVii features on the WiiU.…

Episode 62 - PS4 is Everything... Eventually 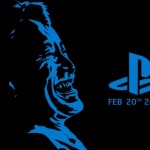 This week on The Gamers' Inn Ryan continues to play titles that are the third in a series and the inn keepers talk all about the PS4! Jocelyn played a few matches of ME3 while thinking of future March titles. Ryan played Ninja Gaiden 3 and Assassin's Creed III. Also…