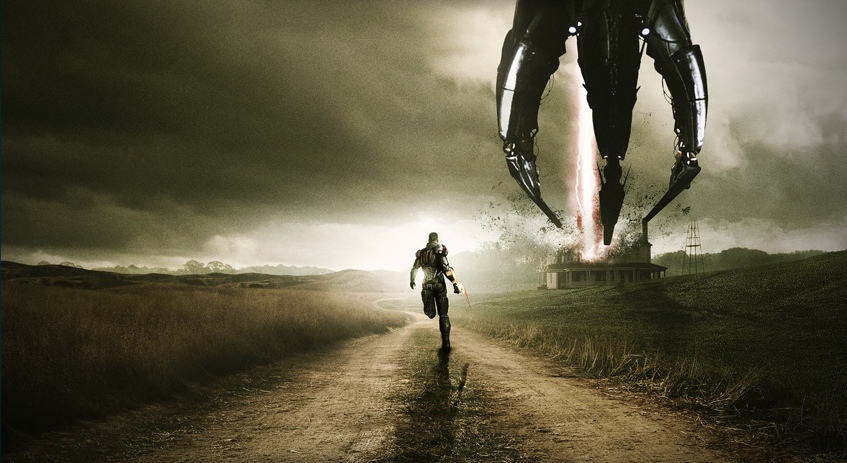 In a post Mass Effect 3 world the two hosts of the Gamers’ Inn, Jocelyn and Ryan, discuss quick fire news, actual news, and what they’ve been playing. In quick fire we have new release date announcements, a new Sim City, Halo 4, and Peter Molyneaux leaving Lionhead/Microsoft. In the news we discuss a possible Valve console, and of course Mass Effect 3 launching. Besides Mass Effect 3, which they have been playing (A LOT), we talk about Unstoppable Gorg, WoW, DOTA 2, and Zelda Skyward Sword. Put that controller down (for a bit) and listen to the Gamers’ Inn!

The Gamers’ Inn Game (GIG) Night spreadsheet can be found here. Go ahead and enter your info!

Valve Console in the Works (Rumor)

In the news this week Bioshock Infinite gets a release date, and Assassin's Creed 3 is announced! Moving on to what they've been playing Jocelyn and Ryan live up to their pact to play WoW and Skyrim respectively. Also Ryan gave a new game called Dear Esther a shot which sparks the… 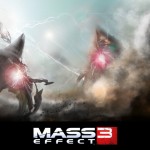 One week after the release of Mass Effect 3 the Gamers' Inn is still going strong. We start things off by giving details on our first GIG (Gamers' Inn Game) Night! Starting things off with Quick Fire news we bravely speed through the news of the week, until we get…